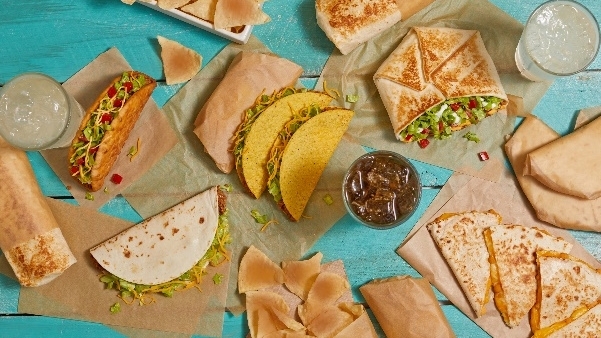 ‘A star in our crown’: Taco Bell int’l president says the UK is poised to have several hundreds of restaurants

The chain is set to open its 100th store this month.

The executive described the UK as one of their top four flagship markets around the world, alongside Spain, China and India. India and China are on track to hit the same store mark in August and December, respectively.

“The brand is globally on fire,” she told QSR Media in an interview. “The UK is definitely a star in our crown and will continue to be so.”

Taco Bell, which exited London during the nineties, revealed it opened 50 UK stores just in the past 18 months. Felss Masino ruled out expansion in new markets in the short-term, saying they needed to focus on the markets they are currently in.

“Prior to the last couple of years, the strategy really was about flag-planting and taking on new countries and really growing that way. We're much more focused now on scale and the markets that we're in because we know that that's a better business model,” she said.

The brand is currently evaluating the mix of stores based on their growth prospects, Felss Masino said.

“We'll continue to really drive all parts of it. I think we are seeing more drive-thrus, we're seeing more high street locations,” she said.

But wanting to be a “purpose-driven, customer-obsessed, digital-first” brand, accessibility is clear.

“If you think about the channels that we have available to the UK, consumer delivery really kind of pops to the top and that's been a big driver of our business in the last several years. But we also offer click and collect, we have kiosks, we have the app, mobile —- we want to be where the UK consumer is. Whether that's the high street, or whether that's their mobile phone or they want to use a kiosk, we want to be accessible to them.”

The brand has taken some “small” price increases at the beginning of April amid the cost-of-living crisis in the market, Felss Masino said, but argued it was “significantly less than a lot of other people took.”

“Value is an important part of what we do. Not only do we have delicious food, but it's an abundant amount of food at a good value,” she added, citing the chain’s core menu and bundles. “We're really trying to keep our consumer proposition tight.”

She also credited their UK franchisees and their supply chain team for mitigating some of the impact resulting from various headwinds, including Russia’s invasion of Ukraine.

“The thing I've learned about our franchisees, our team members, and even our consumers, and I guess I would say humans in general in the last two and a half years is how resilient we are. At our core, people are good, and people want to move forward and want to take care of each other and grow. And I think that's what we'll continue to see,” she said.

“There are going to be things that always come at us, hopefully not another global pandemic. But I think we've learned that we can overcome these things. And we can work together to move forward.” 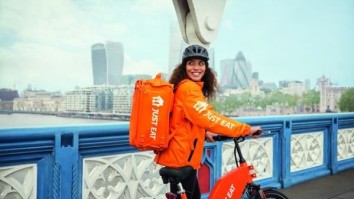 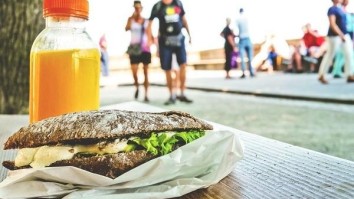 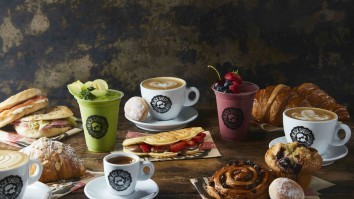 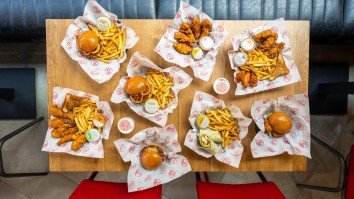 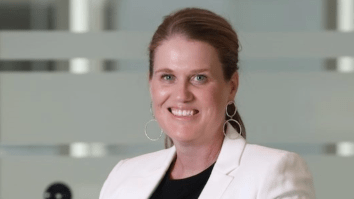 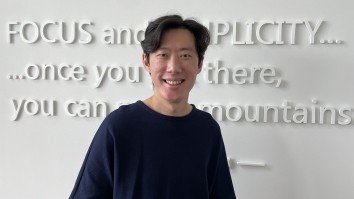