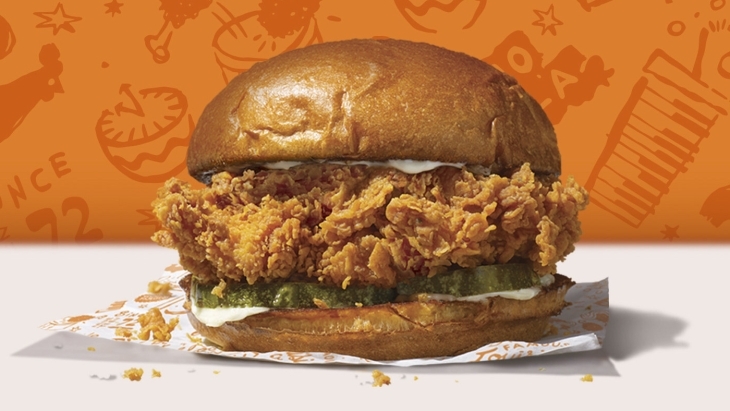 Popeyes’ South Korean comeback starting at the end of this year

The chain is looking to open hundreds of restaurants “in the coming years.”

After pulling the plug on the business in 2020, Popeyes’ comeback in South Korea is slated to materialize this year.

The Korea Times first reported the franchisor’s new partner NLC, a subsidiary of deep-sea fishery firm Silla, will open its first store by the end of this year.

"Chicken is one of the most loved food categories in Korea and we are proud to have brought back Popeyes, a globally well-known brand. We also believe our aggressive expansion of the fried chicken restaurant chain can greatly contribute to the country's economy by creating new jobs," an NLC official told the publication.

In January, Popeyes parent Restaurant Brands International announced it entered into a master franchise and development agreement with the Silla subsidiary to open hundreds of restaurants “in the coming years.”

Popeyes, which had over 200 locations in South Korea in its peak, ended its 26 years of business in the country at the end of 2020 after TS Food & System ended its licensing agreement and was unsuccessful in finding a buyer.