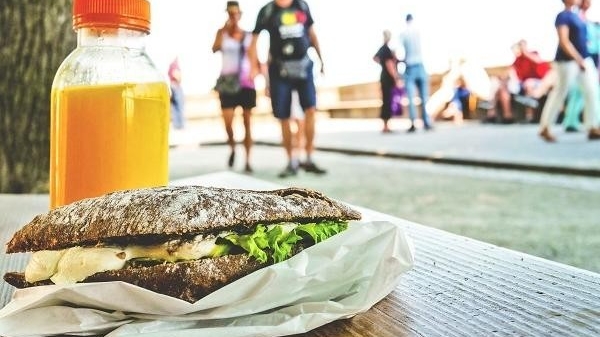 29% or three in ten Brits buy takeaway food less than once per month.

The data is from YouGov’s newest tool, Global Profiles, which reveals how often consumers buy food from takeaway outlets, behaviors and habits, and monitors global trends and media consumption across 43 markets.

From the 22 markets in this piece, Taiwan (10%) and Thailand (9%) are the markets where people are most likely to buy takeaway food more than once a day.

‘Several times a week’ is the most popular choice among consumers in most of the markets YouGov examined, with Singapore taking the top spot in this segment with 36%. Consumers in other Asian countries like Taiwan (33%), Hong Kong (33%), Indonesia (30%), Thailand (29%) and Vietnam (28%) also share similar eating habits.

Japan, meanwhile, is the only Asian country where a third of consumers say they order takeaway less often than once a month (30%) and another 20% say they never buy takeaway.

Data also suggested that ordering takeaway several times a week is also a popular option among consumers in the MENA region. Saudi Arabia (24%) and UAE (23%) register nearly a quarter of consumers, whilst Egypt has slightly less than two in ten consumers (17%) ordering takeaway multiple times a week. A similar number of Egyptians (18%) are also more likely to order-in several times a month.

Takeaway is not as popular in Australia and the European region, with Australians most likely to say they order takeaway less often than even once a month (22%). That figure goes up to 32% in Germany. French consumers register over a quarter of consumers in the ‘less often’ category (27%) and the French are also more likely to say ‘never’ (30%) than any other markets in the poll.