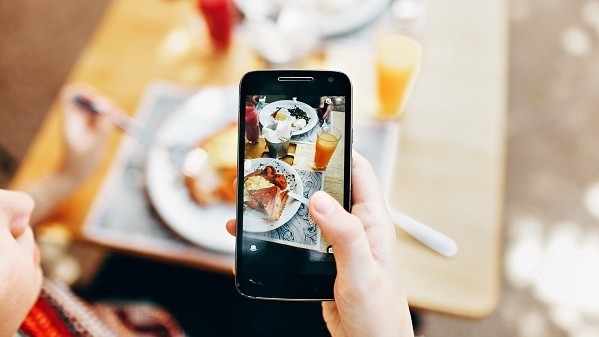 Time spent on food and drinks apps has grown 65% year on year (YoY) globally in the last year, with Southeast Asia in particular drumming up an appetite for it, according to a new report from unified data AI company data.ai.

Growth rates skyrocketed in countries including Indonesia, the Philippines, Singapore and Thailand. For Indonesia, time spent on food and drinks jumped nearly five fold to 423 million hours as compared to the past year.

The report also found that global downloads of these apps hit 1.7 billion during the last year ending March 2022, up nearly 10% YoY.

In Southeast Asia, Indonesia saw the largest growth in downloads with nearly 88% YoY increase as compared to the Philippines (+48%%), Singapore (+10%), and Thailand (+25%).

Besides Indonesia, Thailand and the Philippines have taken the sixth and seventh spots when it comes to total time spent on apps across the globe, up 70% and 180% respectively.

“Growth in Food & Drink downloads indicates the market is ripe for user acquisition, but competition is heating up. Growth in total sessions highlights that consumers are forming habits and relying on these apps more than ever to access appetizing food — restaurant-quality or home cooking ready — at the tap of an app.” said Lexi Sydow, Head of Insights at data.ai.