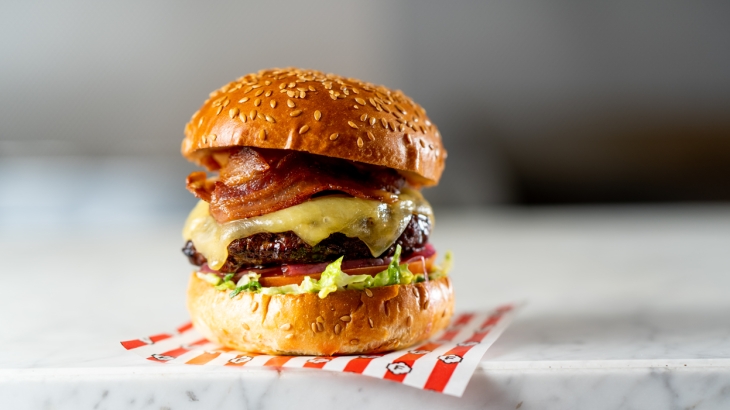 Fridays’ first takeaway store concept will be an official sponsor of both Dundee United and Dundee Football Clubs for the 2022/2023 season, the chain said.

The partnership with Dundee United Football Club will include sleeve sponsorship of the women’s team, as well as sponsored weekly Manager’s interviews for both the men’s and women’s teams.

For the Dundee Football Club sponsorship, the Fridays And Go logo will feature on the front of the men’s team shorts, in addition to branding of the official digital team sheet which will be circulated one hour before each kick off.

Both collaborations will see digital content creation, player appearances, official merchandise, and featured branding at both teams’ grounds, which are just over a mile away from the Fridays And Go store that opened last March.