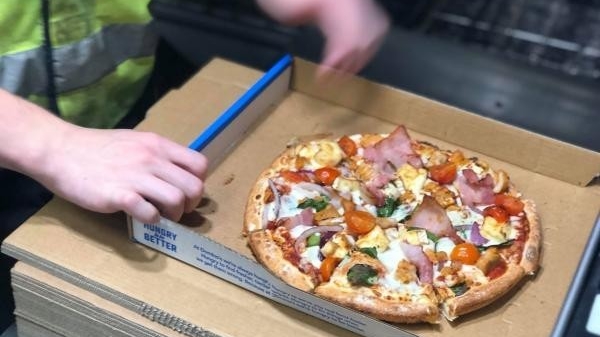 Domino's Pizza Group announces that CEO Dominic Paul has informed the board of his decision to leave the company.

Paul, who joined Domino's board in May 2020, will take up the role of CEO of Whitbread PLC, the announcement said.

He will work his six months' contractual notice and leave in December 2022, with the board now initiating a process to identify his successor.

Domino's will also report its interim results on August 2, expecting FY22 underlying EBITDA and EPS to be in line with current market expectations.

“Dominic has been an outstanding CEO of Domino's, and overseen the transformational resolution with our world-class franchisees which has given the business a strong platform for future growth. He leaves with our thanks for his contribution to the company over the past two years,” group chairman Matt Shattock said in a statement.

Dominic Paul, CEO, added: “Returning to Whitbread as CEO is the only job I would have left for at this stage, and in the meantime, I'm looking forward to working closely with everyone at Domino's over the next six months to ensure a smooth transition.”